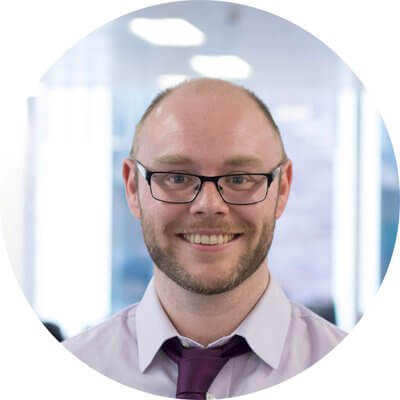 You may be able to claim on your life insurance cover after you receive a diagnosis of a terminal illness.

A life insurance policy can protect your loved ones financially when you pass away. If you have been diagnosed with a terminal illness, depending on your insurer and the terms of your cover, you may be able to claim on the terminal illness.

What is terminal illness?

A terminal illness can be referred to as a life limiting illness. Typically, being diagnosed with a terminal illness means your doctor or hospital consultant expects the illness will lead to death within the next 12 months.

According to Marie Curie, the below are some examples which may be considered terminal:

While a life insurance policy is designed to pay out if the policyholder passes away during the term of the cover, in some cases you may be able to make a claim ahead of that point.

Some insurers will include this as standard as part of your policy, while others will offer it as an added extra which you need to pay for.

You will need to meet certain criteria in order to make a claim based on a terminal illness diagnosis, and this will vary depending on your insurer.

It’s important to familiarise yourself with the exact terms and conditions of your policy, so that you fully understand what your insurer needs to see before it can pay out in the event of a terminal illness.

How does a terminal illness payout work?

Again, this may vary depending on your insurer. Generally, the policy will pay out the full amount for which you are covered - once they are satisfied that you do have a terminal illness.

Of course, this does mean that there will not be a further payout after you actually pass away.

Importantly, if you end up living longer than expected, you will not have to pay any of the money back to the insurer.

How an early payout of terminal illness can help

An early payout means you can help your loved ones get the family finances in order, perhaps by clearing the mortgage or paying off other debts. As a result they will not have to worry about organising the finances while grieving after you pass away.

It may be worth checking your contract with your employer to see if you are entitled to a payout from them in the event of a terminal illness diagnosis.

Death in service benefit is a common employment benefit. It means that if you die while an employee of the company your loved ones will receive a lump sum. This is generally calculated as a multiple of your annual salary. For example, they may be in line for a payment of three times your annual salary should you pass away while working for that particular company.

Depending on the terms of the cover, you may be able to claim this benefit if you are diagnosed with a terminal illness, rather than after you pass away.

Do note that the terms of any death in service benefit will change as you move jobs, as some employers are more generous than others. 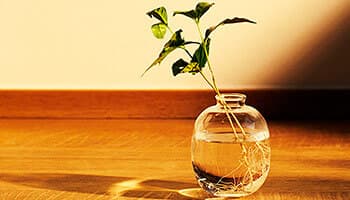 Death in service benefit ‒ is it enough?

Six reasons why you may need life insurance, even if your employer provides a death in service benefit.

Read more about Death in service benefit ‒ is it enough? 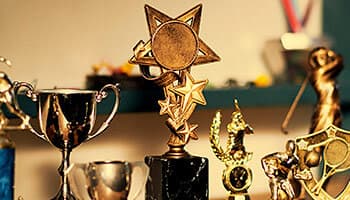 Life isn’t always straightforward, but with a little financial planning you can be better prepared for these major life events that may come your way. 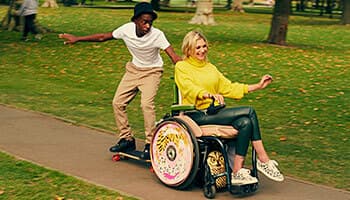 What are your priorities?

As you grow older your priorities change. Here are some tips on planning ahead for each life stage.

Read more about What are your priorities?