As colder temperatures begin to creep in, and living costs continue to soar, new research from mutual life and pensions company, Royal London, reveals that over a third (35%) of adults in the UK argue over turning on the central heating. Out of these, almost one in 5 (17%) say putting on the heating always causes an argument in their household.

With nine in 10 (93%) people worried about rising energy bills, it is unsurprising that heating decisions are a source of conflict amongst UK adults. Whilst individual preferences vary, findings show that most people start putting on their heating in October (31%), or whenever it gets colder (37%). This could change as people are forced to cut back to cover for the increase in costs. In fact, eight in 10 (81%) adults have already taken steps to save money in response to cost-of-living rises, including turning off their heating entirely (27%). When asked if they were planning to re-set the temperature of their central heating to save money bills, two in five (40%) adults said yes.

Disagreements over when to put on the heating, and for how long, are most prevalent amongst younger adults with two-thirds (64%) of 18–34-year-olds arguing about this compared to two-fifths (39%) of those aged 35-69 and one-third (30%) of those over the age of 70. Conflict is even higher for young men, with three in four (74%) admitting to recurring heating squabbles and one in five (22%) saying this is always a source of debate in their household. Paradoxically, women (43%) argue over the heating less than men (48%) but are more likely to change the temperature - one in five (18%) women change their heat settings throughout winter compared to one in nine (12%) men.

Friends who live together seem to be more likely to clash over putting on the heating: two in three (64%) agree that this causes arguments in their house, and, out of these, almost one in five (17%) say it is always an issue. By contrast, fewer than one in 10 people who live with their partner or spouse (6%) or with family (11%) find this to be a recurring source of conflict. Unsurprisingly, the timing of when to put on the heating also causes considerable tension for full-time students, who are likely to live with friends or flat mates, with more than two-thirds (63%) admitting it leads to quarrels.

“With temperatures starting to drop, a lot of people will be debating whether they should be putting on their heating, and for how long, to keep their bills at a minimum.

“Many households are very worried about the cost of living and have already had to cut back in response to soaring bills. The rise in energy prices has undoubtedly been a main driver of this despite the government’s Energy Price Guarantee.

“It’s worrying to see that rising costs are not only affecting individuals financially but could also lead to arguments and negatively impact people’s relationships. Money can be an uncomfortable subject but it’s important to avoid blame and talk about it openly so it doesn’t cause any bigger issues down the line.

“If you’re finding it hard to pay your energy bills, contact your energy provider to discuss ways you can pay them, or contact Citizens Advice if you can’t agree a repayment plan.”

Royal London commissioned a survey by Opinium between 26 August and 1 September 2022, with a sample of 4,000 nationally representative UK adults.

Royal London’s Cost of Living report can be read here. 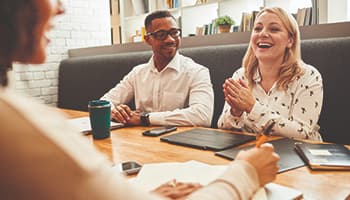 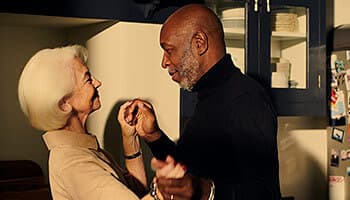 As we reach the milestone of 10 years of Automatic Enrolment, a new report, ‘The Future of Auto Enrolment’, from mutual life and pensions company, Royal London, reveals that only a minority of UK employees (16%) are very confident that the amount they are currently saving is sufficient for retirement. 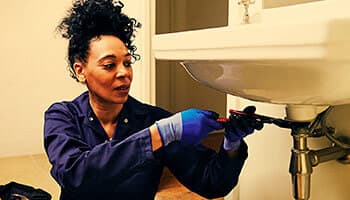 New research from mutual life, pensions and investment provider, Royal London, reveals that millions of UK workers have had to turn to second or multiple jobs in the face of soaring living costs, while others are working extremely long hours. 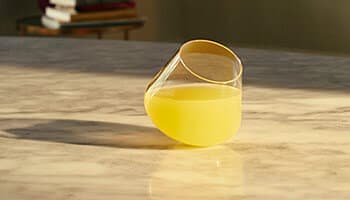