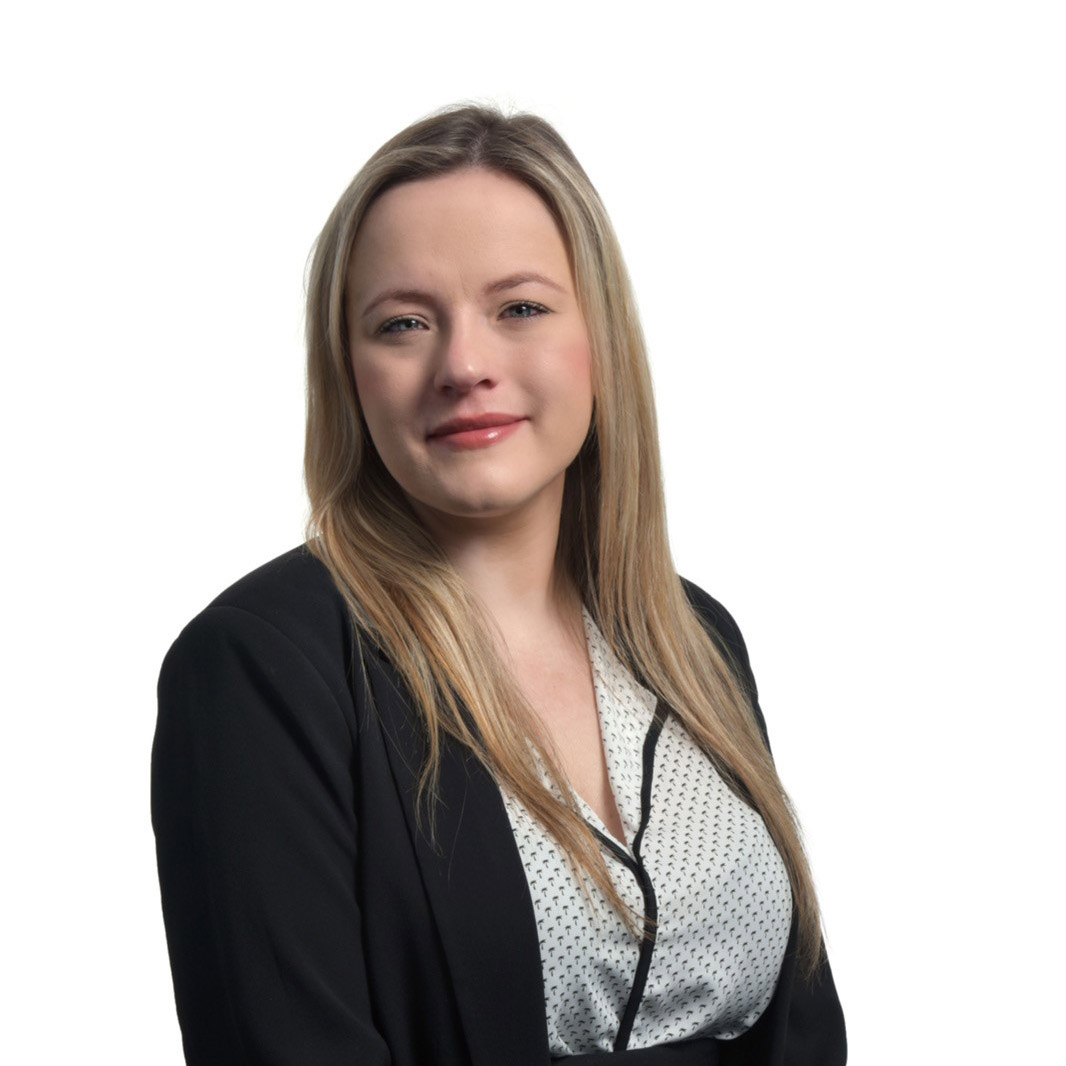 The latest ONS figures show inflation rising to 9.1% in May, up from 9% in April. Commenting on today’s figures, Sarah Pennells, consumer finance specialist at Royal London says:

“UK consumer prices hit 9.1%, widening the gap further from the Bank of England's 2% target. It was hoped that the surge in prices last month was down to the household energy price cap feeding through, and things had settled, at least until October’s price cap rise.

“As it is, the battle to keep inflation in check isn’t succeeding despite a fifth consecutive rise in interest rates last week, designed to discourage spending and borrowing and encourage saving. That could be optimistic considering 58% of UK adults said last month that day to day costs, like paying bills and for food, was currently their top financial priority*.

“The pressure from increased costs means people have already adjusted their spending in order to cope with the cost of living squeeze. The worry is prices will continue to rise to 11%, later this year, which will put further pressure on many people’s budgets.”