“The re-instatement of the triple lock is good news for all pensioners, but is particularly important for the 54% of pensioners who rely on it as their main source of income. The triple lock - a 2019 manifesto promise suspended last year because of Covid, means the State Pension will rise by the Consumer Prices Index inflation measure of 10.1%. This will increase weekly payments for the new State Pension from £185.15 to £203.85 from April 2023, taking the annual pension to £10,600.20, above £10,000 for the first time.

“The triple lock was introduced in 2010, when the basic State Pension was £97.65 a week and it was designed to ensure that the State Pension kept up with prices or earnings.

“The chancellor also announced that Pension Credit rates would rise in line with inflation. Pension Credit – a top-up benefit for pensioners on the lowest incomes, is one of the most under claimed benefits. Because it’s a gateway benefit to other help, such as with Council Tax, energy bills and housing costs, it can be worth an average of £3,300 a year.

“The wait for the Government’s flagship cap on care home fees continues.

“It’s good to see additional funding made available for social care, but the perpetual delay in a policy to deliver certainty for people in England on care costs will be very disappointing for families trying to plan how to pay for it.

“Royal London welcomes the proposed changes to Solvency II, which will continue to ensure that customers are protected by well-capitalised insurers and at the same time will allow the industry's capital to be used more effectively, investing in the infrastructure the UK needs to drive future growth and deliver on the country's net zero ambitions.” 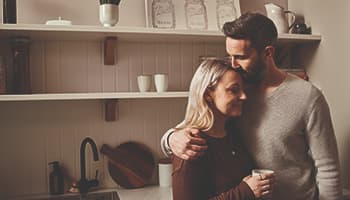 While a stealth raid on taxes may seem more favourable to a tax hike, putting tax thresholds in the deep freeze will hit families hard and still inflict pain on taxpayers struggling to deal with a cost of living crisis. 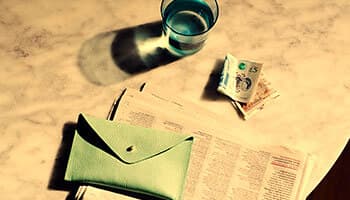 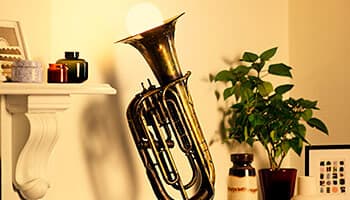 Are we learning the wrong lesson from the mini budget crisis?

Read more about Are we learning the wrong lesson from the mini budget crisis? 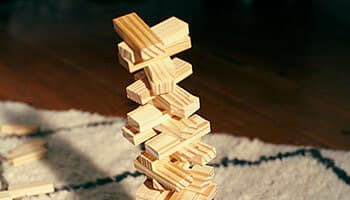 Inflation surprised on the upside, as cost-of-living pressures for households mount

Read more about Inflation surprised on the upside, as cost-of-living pressures for households mount