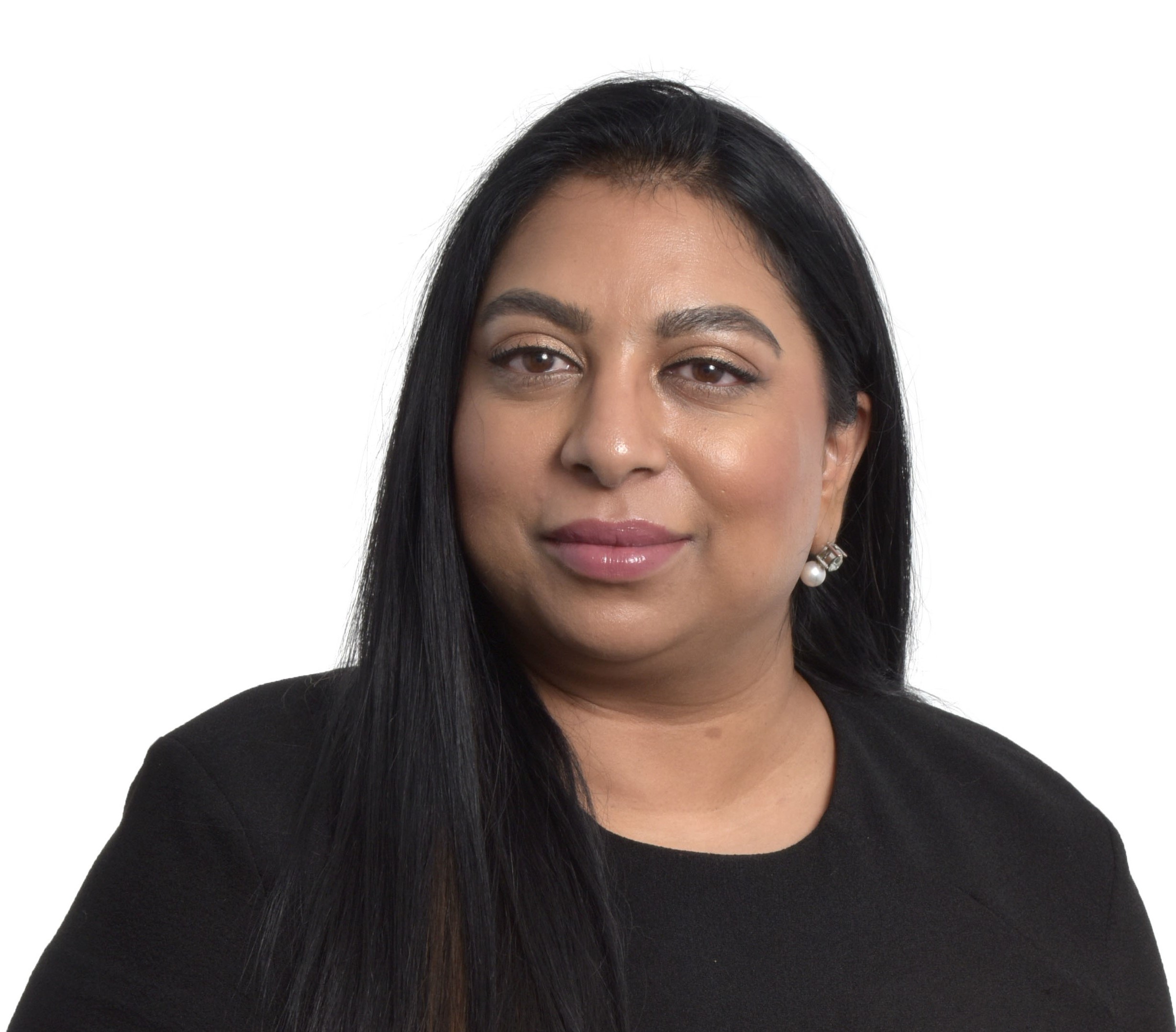 Inflation hits 7% and forces us to become ‘accidental spenders’

“Today’s inflation figures don’t take into account the rise in the energy price cap, which took effect at the start of April, suggesting tougher times lie ahead. Even so, the fact that the cost of living is rising by 7% a year is causing real anxiety among many UK adults. The extra squeeze on household budgets – whether that’s higher prices in the shops or at the petrol pumps – not to mention the National Insurance rise, is forcing many to question just how they make ends meet.

“We know that people on a lower income spend more of their money on the basics, such as food and energy, so their ability to cut back to cope with rising prices will be very limited. And in the week when the state pension rose by just 3.1%, those who rely on it for the bulk of their income in retirement will wonder how their finances will stretch, as inflation reaches a level they last encountered in the 1990s.

“Similarly, workers will be dismayed that their pay isn’t keeping up with inflation, meaning they’re suffering from real-term cuts in their pay packets.

“Data from the UK’s saving ratio also shows just how hard the cost of living is biting as UK households spend more and save less. During the pandemic, millions of us became ‘accidental savers’, but inflation is forcing us to become ‘accidental spenders’ as rising costs take an ever increasing chunk of household budgets.

“Unfortunately, there’s no let-up around the corner with the Bank of England not expecting inflation to return to its target level of 2% until 2024 or 2025.”