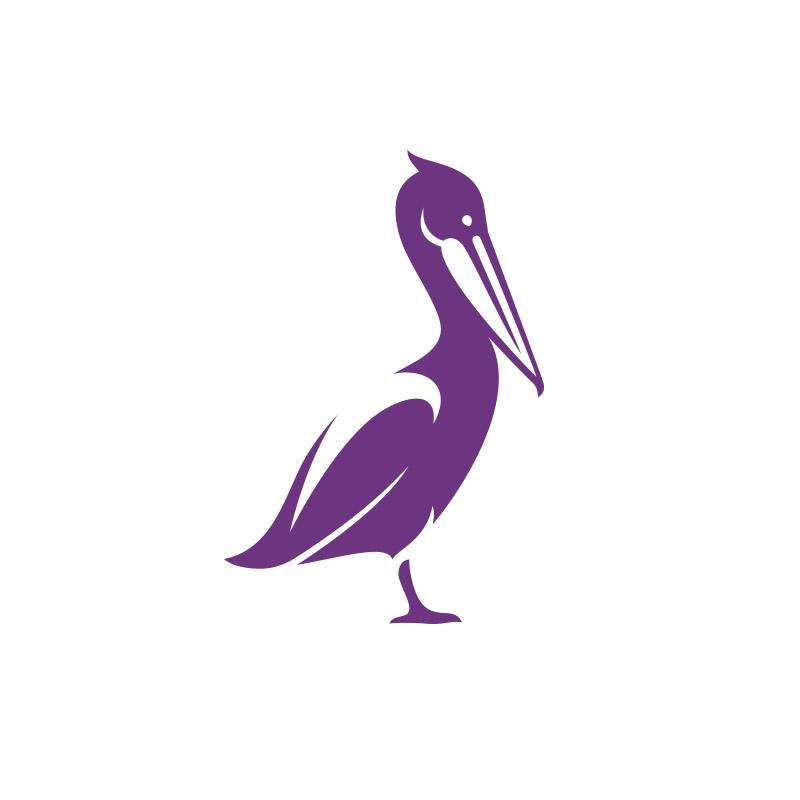 With relationship charity Relate reporting a surge in inquiries in January each year, new research from mutual insurer Royal London has shown that divorcing women are continuing to lose out when it comes to sharing pension wealth after divorce. Despite major changes to legislation implemented in the early 2000’s designed to make it easier for couples to share pension rights, Royal London’s research shows that divorced women still lag far behind their married counterparts when it comes to pension and property wealth.

The company is encouraging those going through a divorce, and those who advise them, to ensure that pensions wealth gets the same attention as more tangible household assets such as a family home. Understanding the true value of a pension can be a complex business, but if people are put off because it is seen as ‘too difficult’, they risk missing out on a fair share of highly valuable assets of the household.

The research is based on analysis of the latest wave of the government’s Wealth and Assets Survey (WAS), and looks at the pensions and property wealth of divorced women compared with married couples.   Focusing on those who are aged over fifty, the key findings are:

‘When couples split up there is an understandable focus on family issues and on highly visible assets such as the family home.  But very often one partner will have pension rights which are less visible but can be just as valuable and people need to take expert financial advice

on this crucial issue.  For example, someone with long service in a final-salary type pension can have rights worth hundreds of thousands of pounds which can be a crucial part of a fair divorce settlement.  Our research shows that the rules which allow for pension rights to be

shared after a divorce are failing to deliver equality.  Divorced women are ending up as the poor relations when it comes to pensions wealth in later life.’